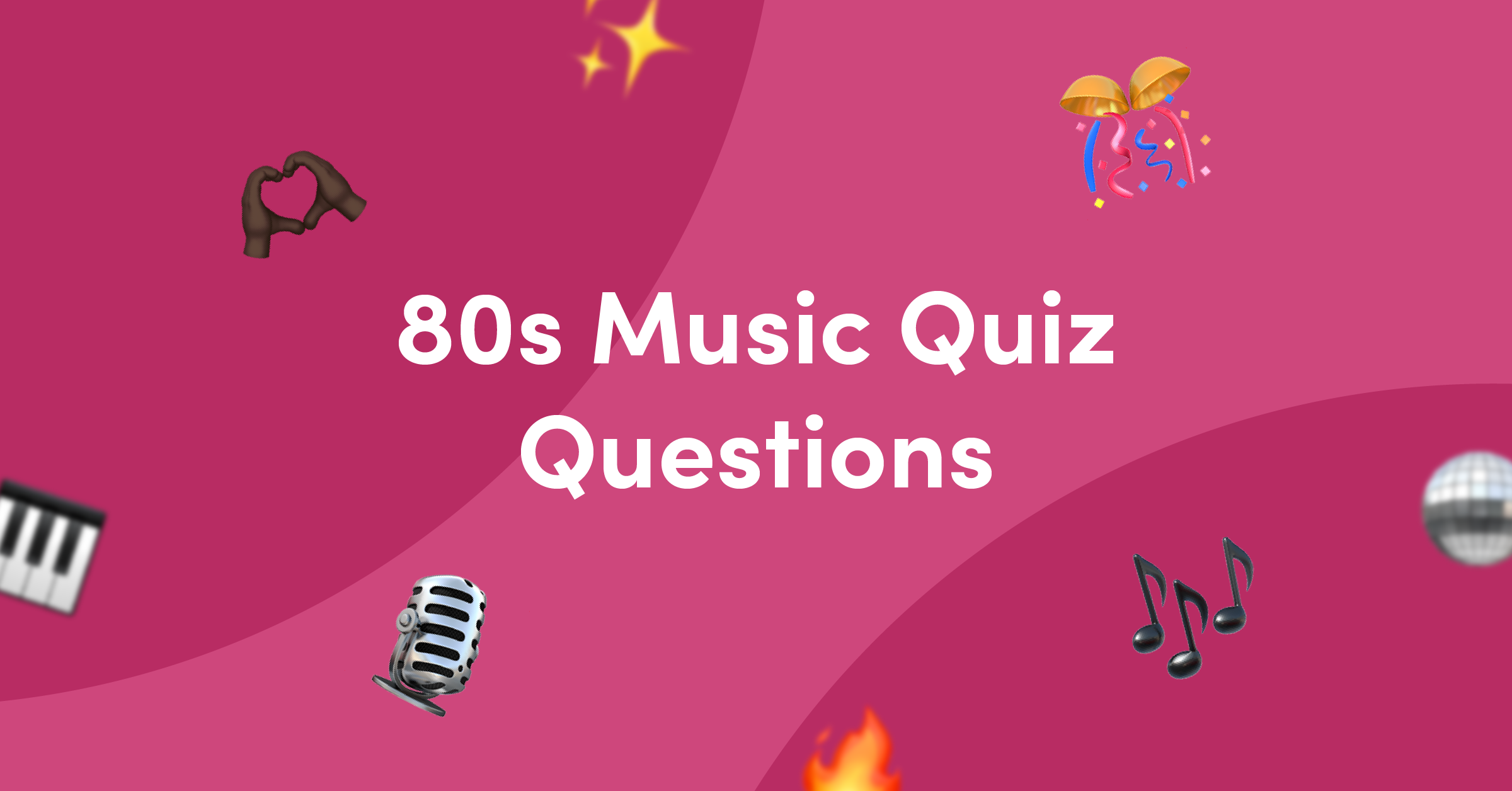 Everybody knows the 80s was an iconic decade for modern music.

These 80s music quiz questions and answers will have you reminiscing over your younger years or have you pining to be an 80s kid. So ‘Come on Eileen’ and let’s MC Hammer through these questions. Sorry, bad puns.