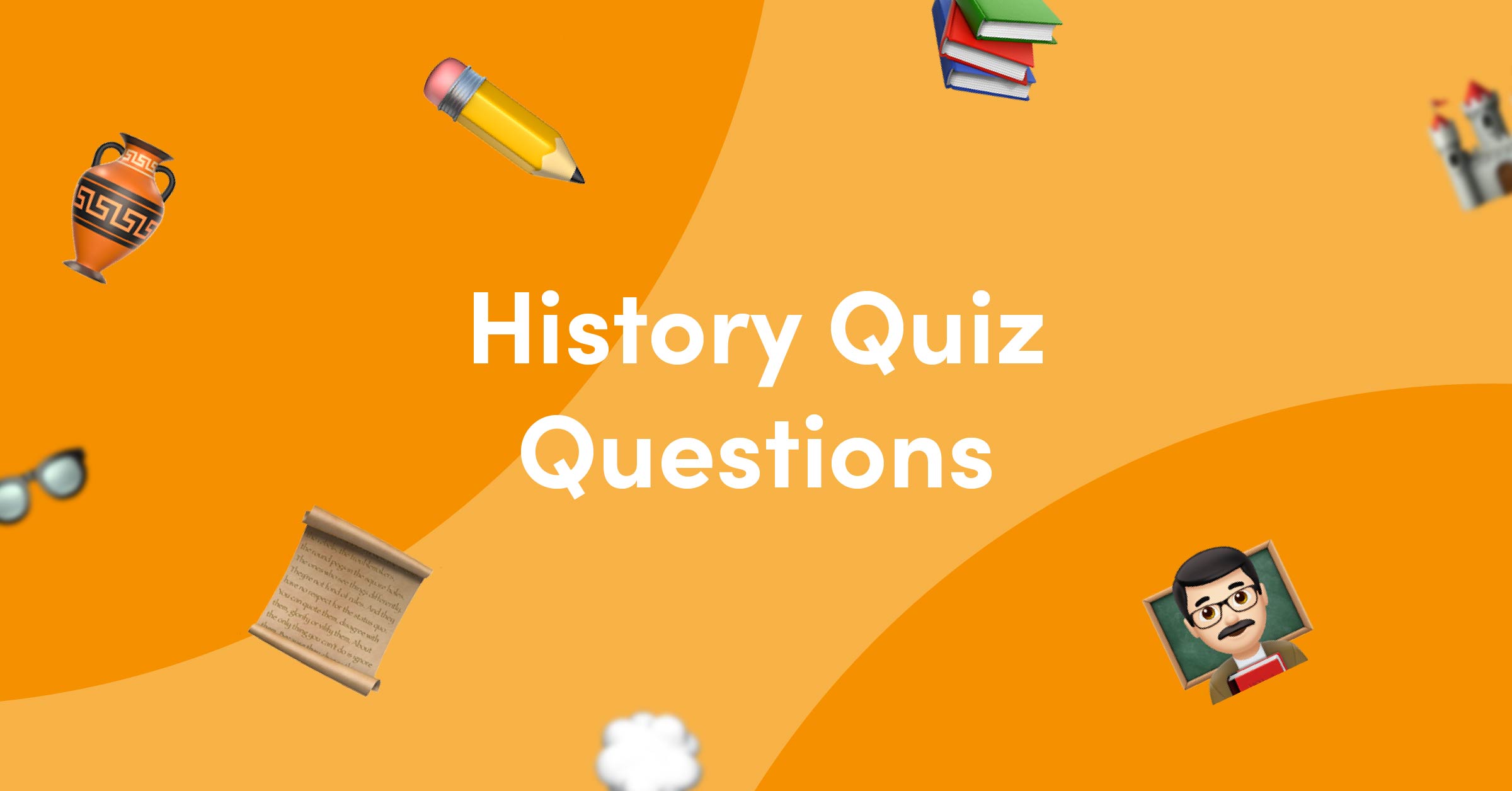 Do you know a thing or two about the past?

Would you consider yourself an amateur historian? Or are you obsessed with documentaries on the events that shaped our world?

Here at KwizzBit HQ, we love history trivia, and we know you do too. So we’ve written 50 history quiz questions and answers for you to brush up on your trivia, whether it’s for fun, or to help you win your next quiz night.

This history quiz will take you from Ancient Rome to Tudor England, and all the way to the modern day. So if you know who discovered penicillin, what boats Vikings used, and the year the Berlin wall fell, you’re in with a good chance of getting all 50 of these questions correct.

But first, let’s see how well you get on with this history trivia.

Good luck, and remember, it’s not all horrible! 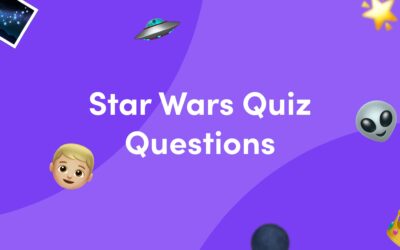 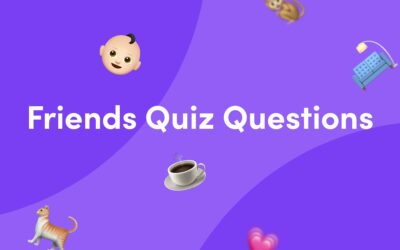