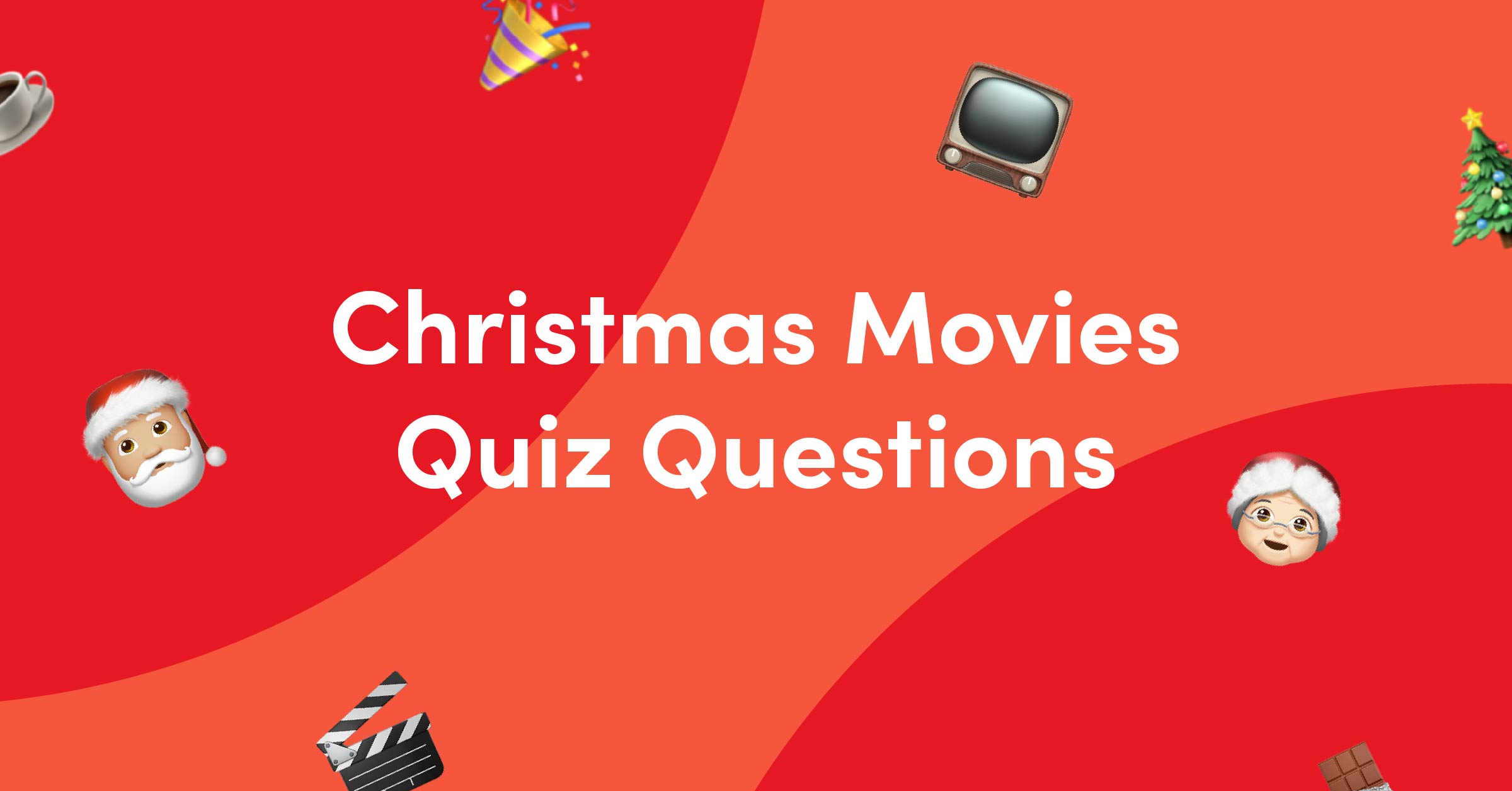 Does anything get you in the festive spirit quite like Christmas movies?

Here at KwizzBit HQ, we don’t think so. There’s so much variety, it’s impossible not to get in the festive mood. Timeless classics like ‘It’s a Wonderful Life’ and ‘Miracle on 34th Street’. Hilarious comedies like ‘Home Alone’ and ‘Elf’. Animated masterpieces like ‘The Grinch’ or ‘The Snowman’. And who could forget the controversial inclusions to the Christmas movie list? We’re looking at you ‘Die Hard’.

As the Christmas period gets closer (and it becomes socially acceptable to watch these movies), we’re giving you the early gift of 50 Christmas movie quiz questions and answers to supercharge your Christmas spirit.

Play with your friends and family, brush up on your festive movie trivia solo, or host a quiz for your work’s Christmas party. We’re experts at the last one, so let us know if you need our help.

If you’re feeling extra festive, try unwrapping our other trivia gifts. Start with our Christmas music quiz questions and then move on to our big festive Christmas quiz!

But first, let’s see how you get on with these Christmas movie quiz questions and answers. Good luck! 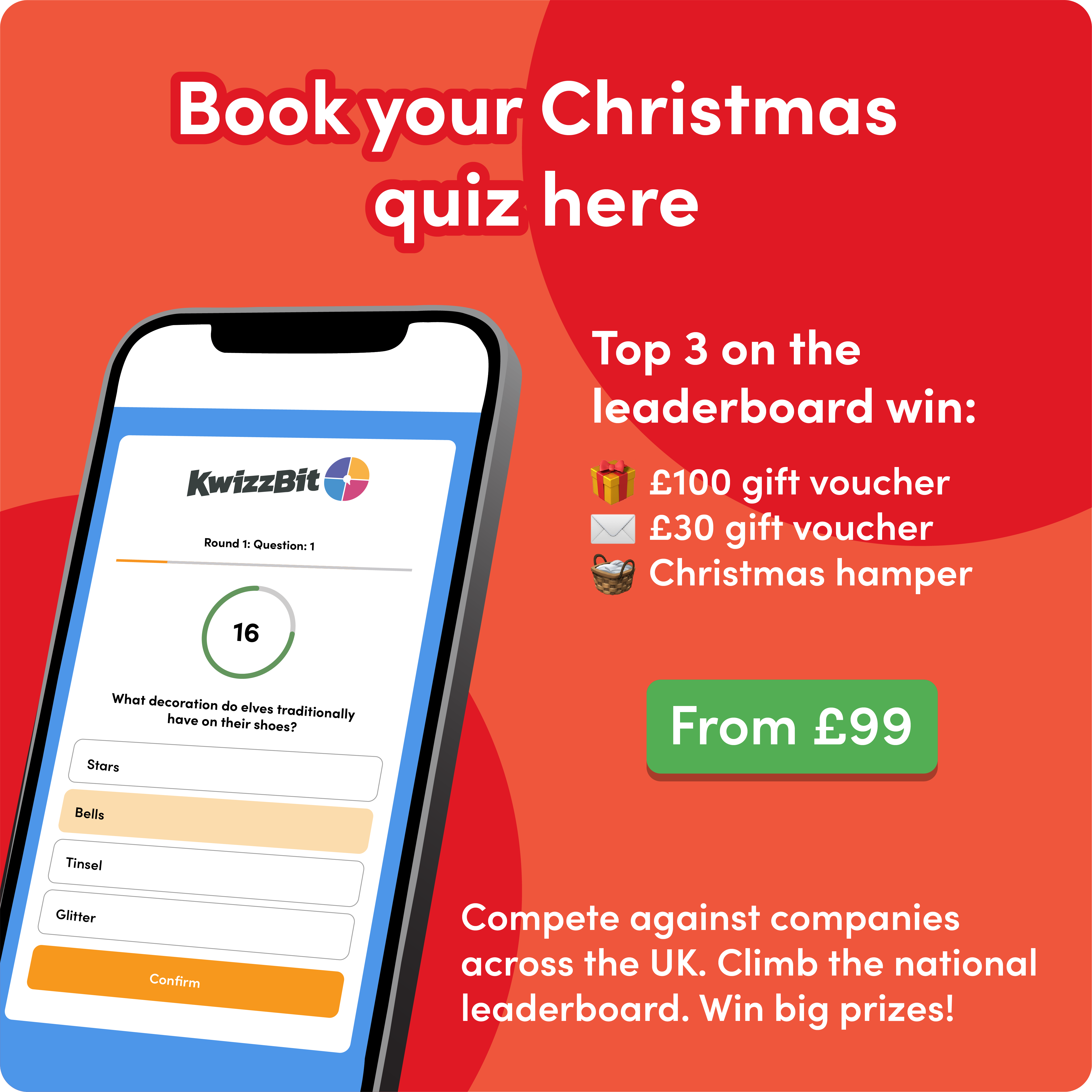