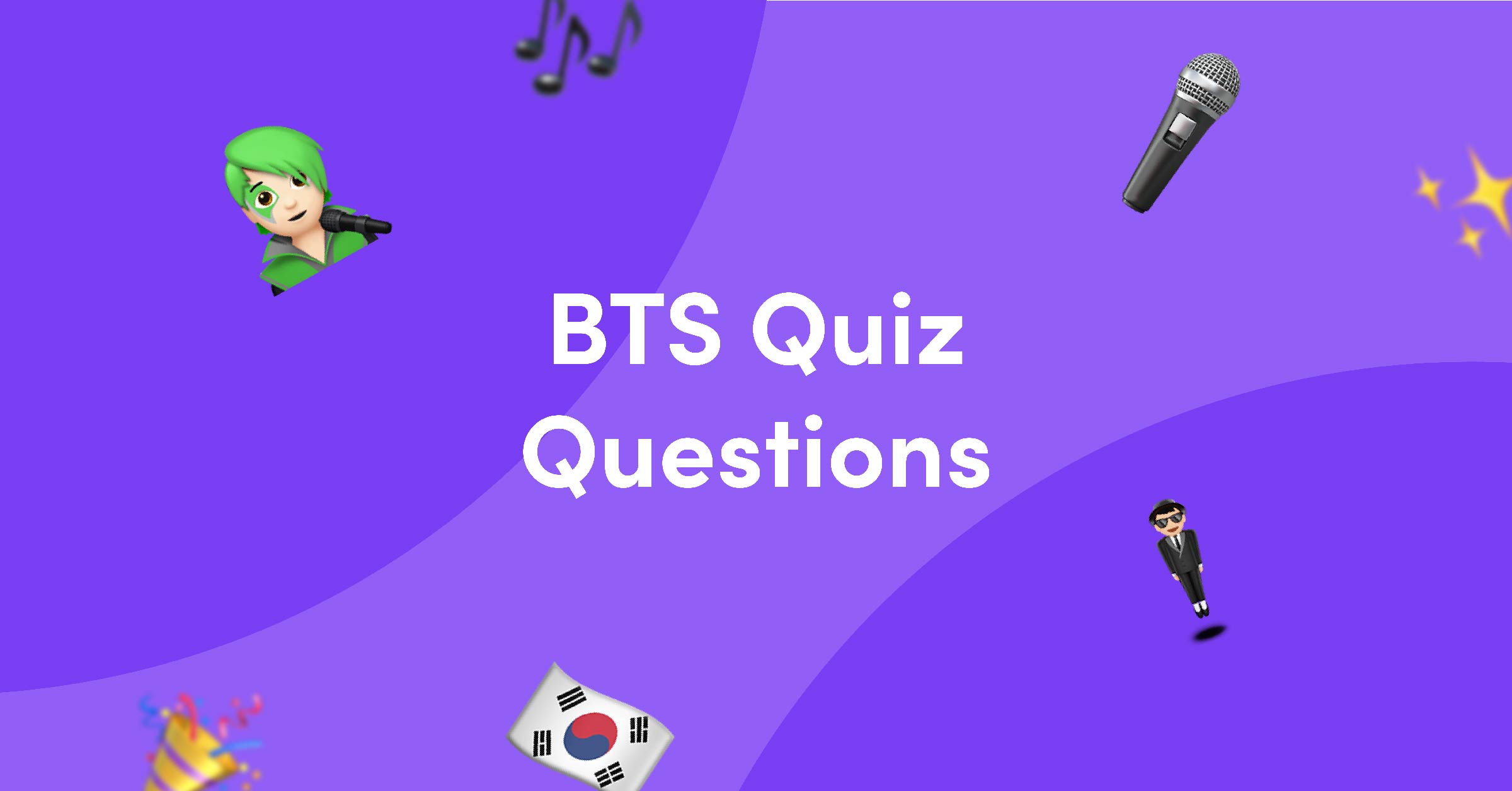 Hands up if you’re BTS ARMY!

BTS, also known as the Bangtan Boys, are a K-Pop boy band formed in 2010. Since their debut, they’ve gone from underdogs to the face of K-Pop’s meteoric growth across the world. No K-Pop band comes close to their level of popularity. And with over 35 million monthly listeners on Spotify, they make it look “easy peasy lemon squeezy”.

The band have recently announced their hiatus for military service, which is mandatory in South Korea. So if you are in pieces because your bias Jin was the first to get his call up, or you’re OT7 and know your boys won’t be releasing new music anytime soon, we know it’s a tough time to be a BTS stan. Here at KwizzBit HQ, we know we can’t take the pain away, but we can help keep you busy until they return with these 50 BTS quiz questions and answers.

And when you’ve finished this quiz, we’ve got a mega bundle of K-Pop quiz questions to see how well you know the wider world of Korean popular music. Or if you’re after more variety, there’s a mighty music quiz waiting for you.

But first, let’s see if you’re really a BTS super fan. Any less than 30 and you’re not true ARMY. 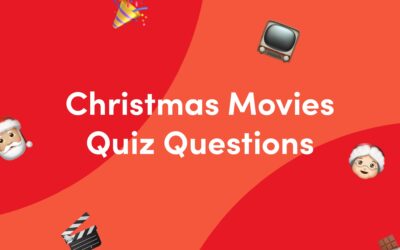