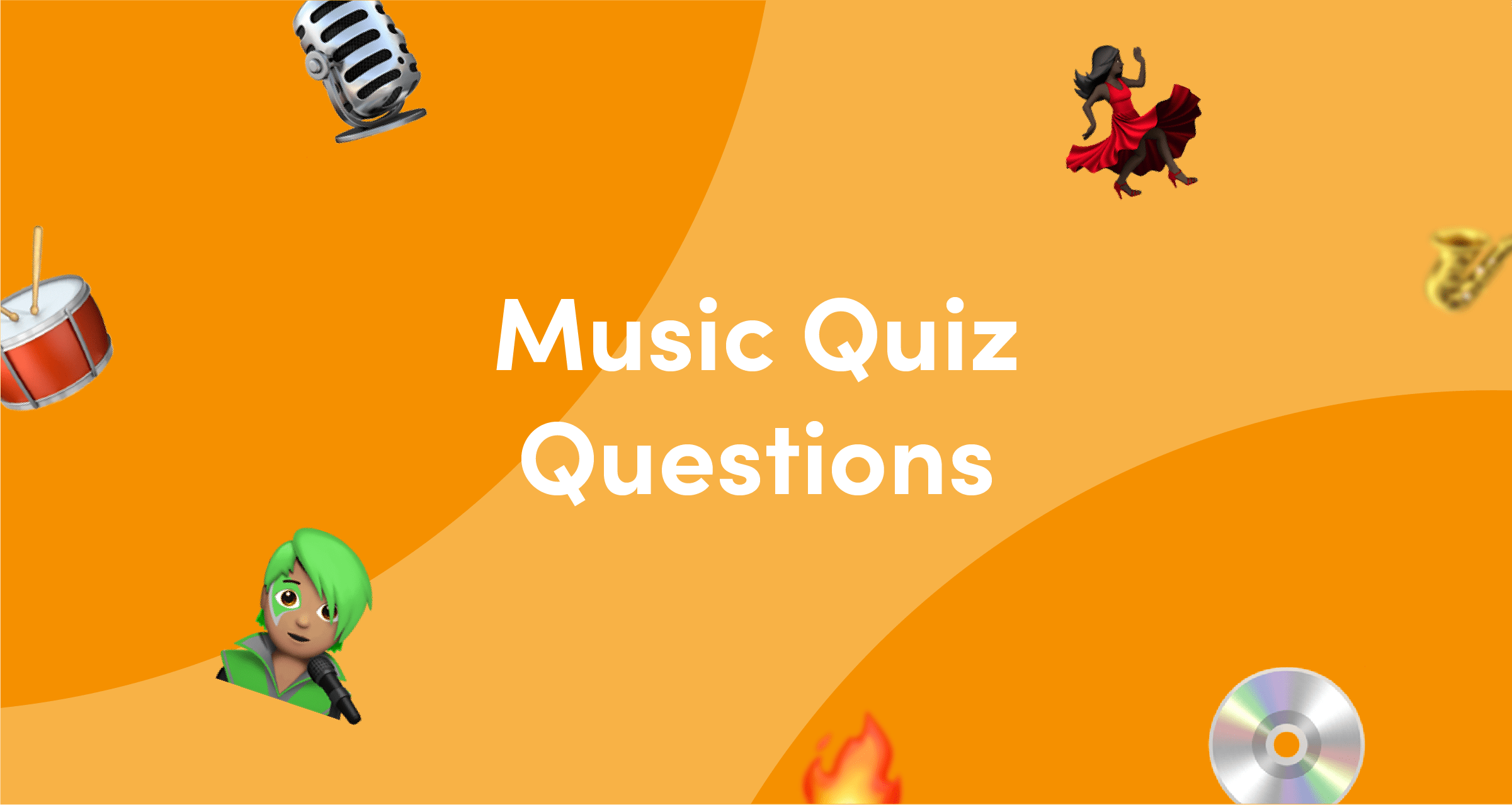 Some songs you never tire listening to. Some artists just resonate with us.

Whether you’re a casual listener or a true music nerd, these 50 quiz questions and answers will keep you entertained.

In this quiz, we’ll test your music trivia on all manner of tunes, from chart-toppers to indie hits. It doesn’t matter if you call yourself a rocker, a punk, mod, metalhead, hip-hop head or even an old school raver, because we’ve left no genre unturned in our mission to get as many music fans quizzing as possible.

And, when you’ve completed this quiz, make sure you check out our movie quiz questions and TV quiz questions. But if you’re after a bit more variety, our general knowledge quiz also has you covered. 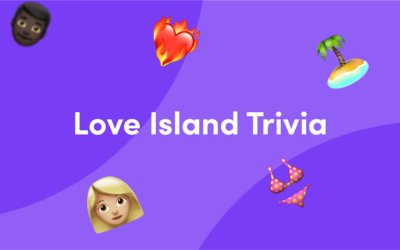 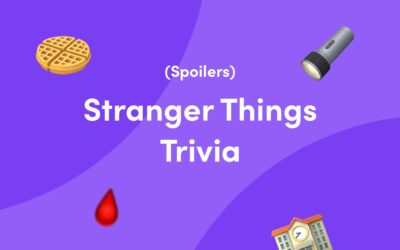 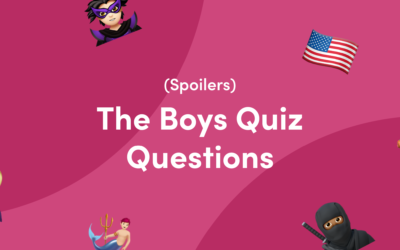