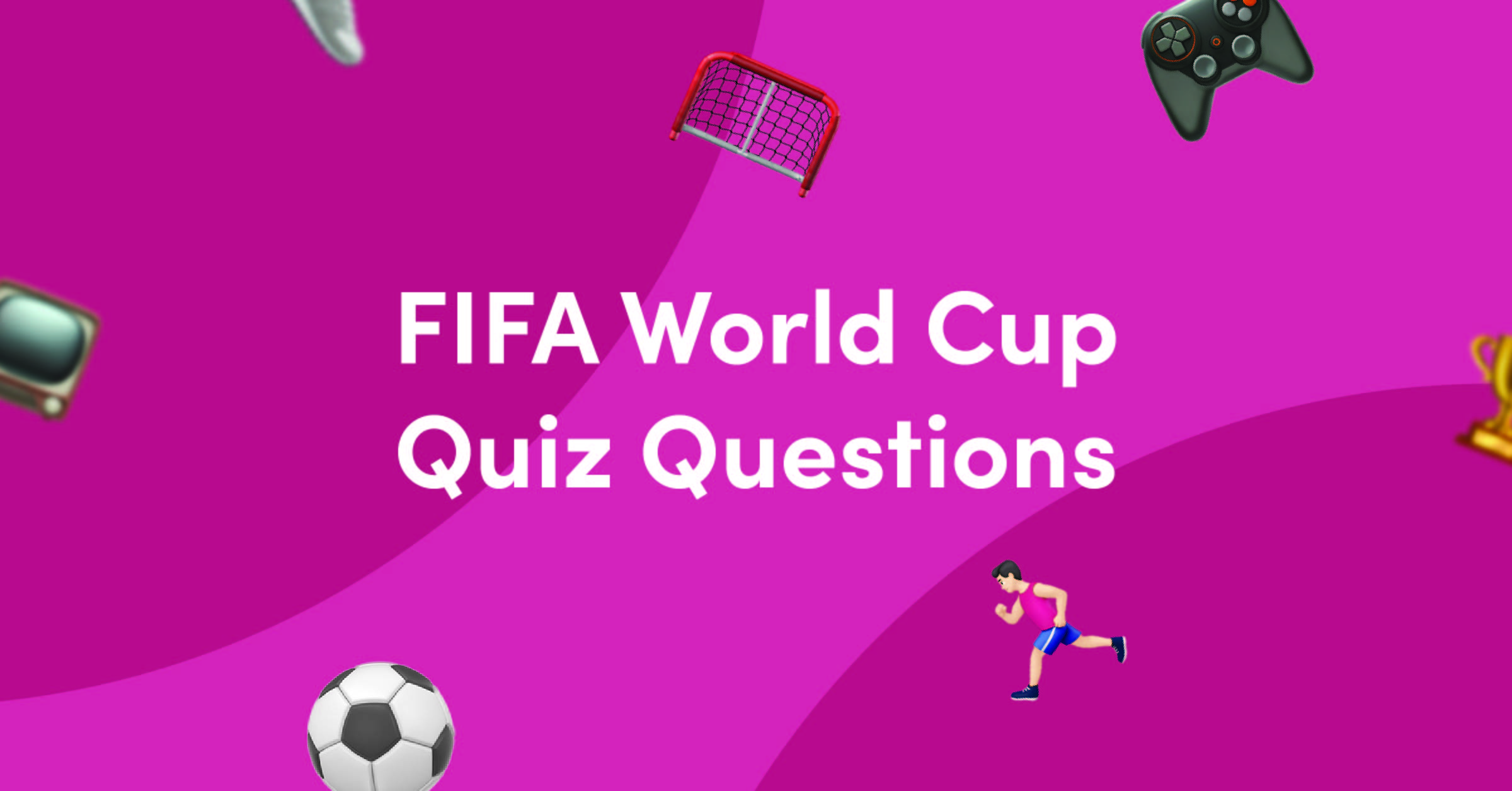 Qatar 2022 marks the first time the World Cup has been held in the Middle East.

The tournament isn’t without controversy, though. Having the World Cup in Winter – instead of the usual Summer – is set to disrupt domestic leagues across the world as all their best players join their national teams to compete for football’s highest honour.

Regardless, with televised football every day and the promise of your team doing well, it’s hard not to get swept up in World Cup fever.

So what do you think will happen? Will the defending champions France maintain their dominance? Will the bookies’ favourites Brazil win their first tournament since 2002? Or will England finally bring football home? All these burning questions will be answered during one glorious month of football.

Some questions have been laid up on a plate for you, while some will require a bit of individual brilliance. So grab your mates and see whose World Cup trivia game is unplayable and whose downing tools early.

If you back yourself for a treble afterwards, check out our fantastic football quiz questions. Then take on our super sports quiz!