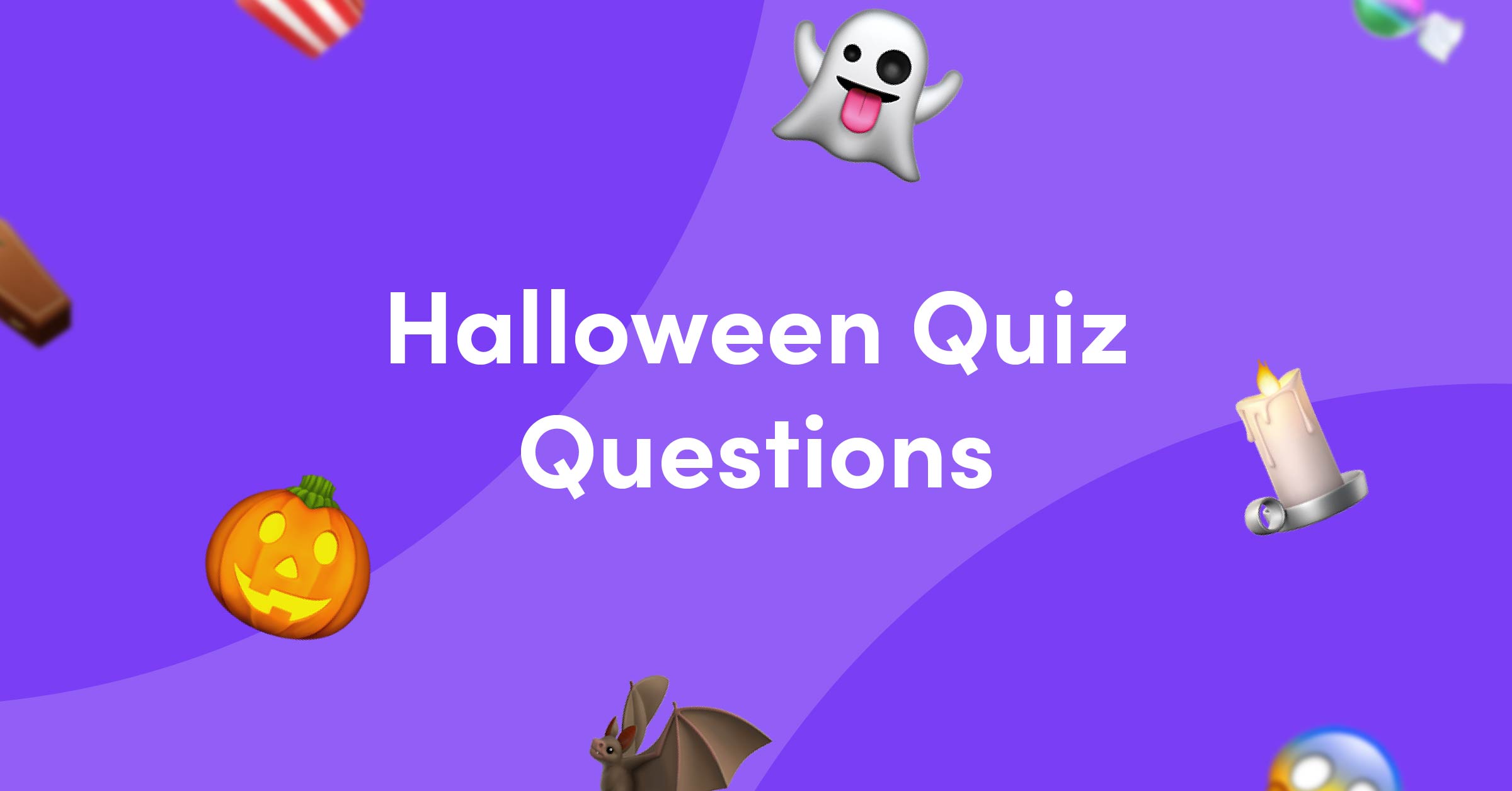 Carving pumpkins. Watching scary movies. Sipping pumpkin-spiced lattes. That’s what the spooky season is all about. But how good is your Halloween trivia?

Let’s face it, you’ve been celebrating the holiday for years. That must make you an expert on the topic.

Do you know what a group of witches is called? Or what silver bullets are for? Do you know what the grim reaper carries? Or who wrote the gothic novel, Frankenstein? And which movie features the Bates Motel?

If you think you know the answers to these questions, keep reading. We’ve written 50 ghoulish Halloween quiz questions and answers to test your knowledge of the spooky season. The quiz below covers Halloween traditions, monsters, music, movies, and TV shows.